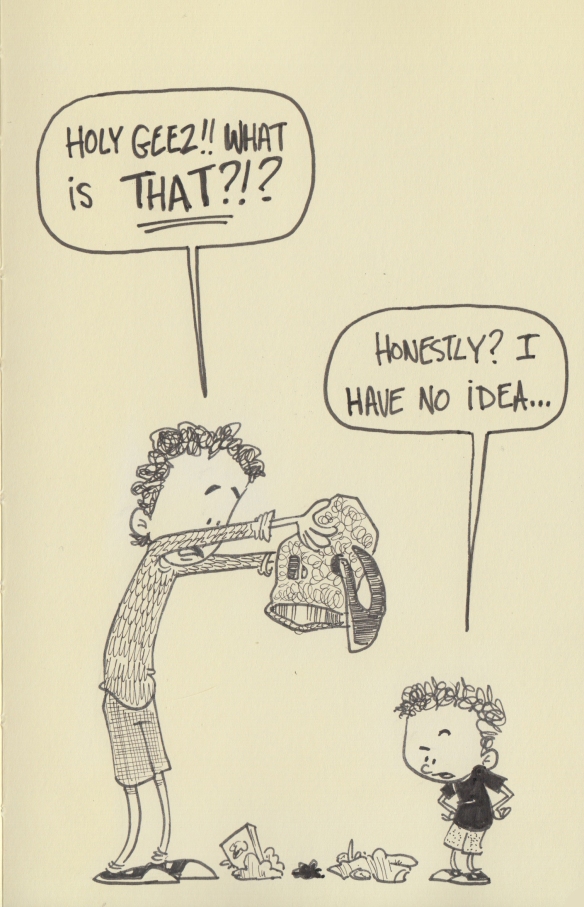 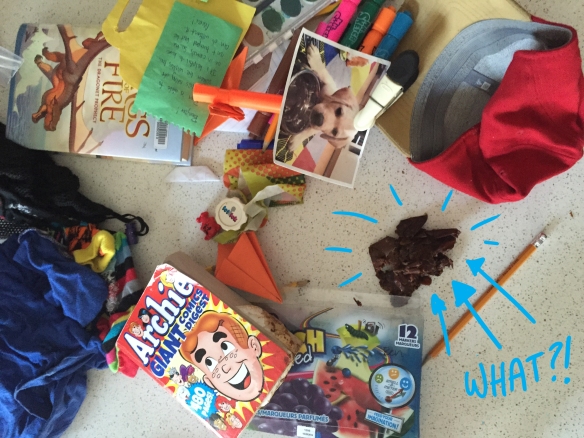 Congrats to our contest winner Kristina, her husband Matt and their daughter Charlie! For  all the love they’ve been showing The Art of Dad comes a customized illustration about one of their family stories (and it’s a beauty – see below). Happy Father’s Day to all the dads out there. 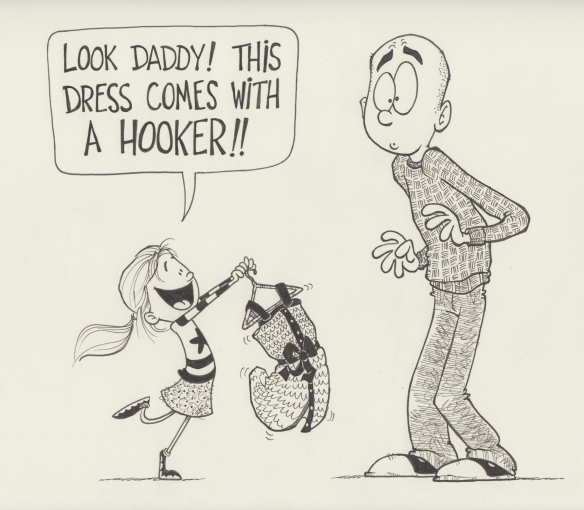 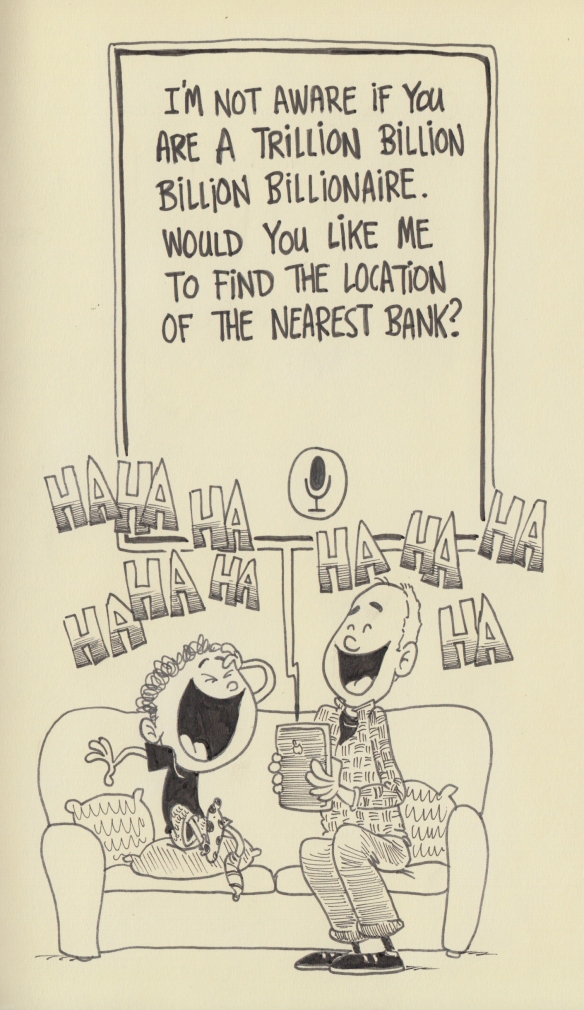 A friend of mine is the creative genius behind  Bob! the Slob, a new animated production on Teletoon. Here’s a quick synopsis about the show:
Bob! the Slob is a boy’s boy who lives the life!  Bob! bends the rules, chills with his crew… and when necessary he defeats super villains using his OMG super sick gross-out powers. In their very first animated adventure, Fears of the Clown, Bob! and his best buds, Jonas and Elijah, face off against Carnivorous Clown, a killer clown released from a cursed comic book. Can Bob! and his best gal pal Elijah stop fighting over the  comic long enough to stop Carnivorous Clown from devouring Jonas alive? Um…not really.  It’s all about letting kids just be kids.

The Teletoon link is really fun and allows kids to vote to make Bob gross, grosser or OMG – that’s totally sick.  Perfect for your eight year old (or your inner eight year old). 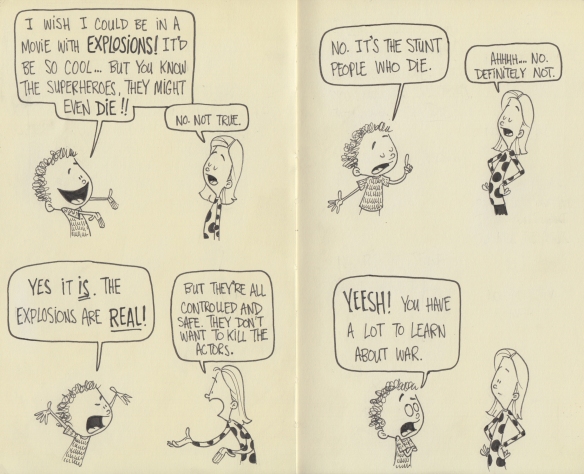 An actual conversation, damn near word for word…

I’ve had a number of emails and comments from people over the years asking for prints of The Art of Dad so I thought I’d try something different for the upcoming Father’s Day. I’ve put together a contest through rafflecopter.com that will track Facebook likes, comments, tweets and follows, each worth one point. For one week the contest tracker will tally the points and on June 19th we’ll have a winner! I’ll contact the winner who will share with me an idea they have for a cartoon and I’ll draw a special illustration customized to the winner’s family. The cartoon will be featured on theartofdad.com on Father’s day and I’ll send the winner the original artwork! We’ll see how it goes!

Please share this with your friends and we’ll see what kind of response we get! Any questions, please email me at: artofdad@gmail.com

To enter the contest, click on the following link:http://gvwy.io/vn4j8tb 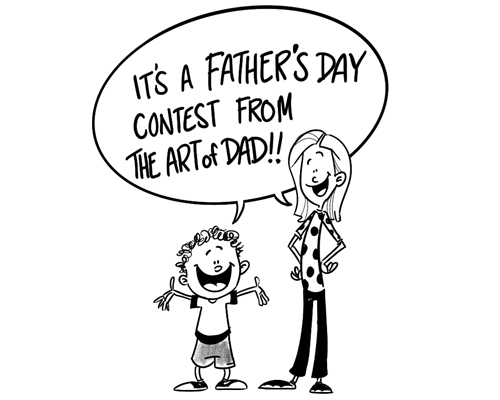 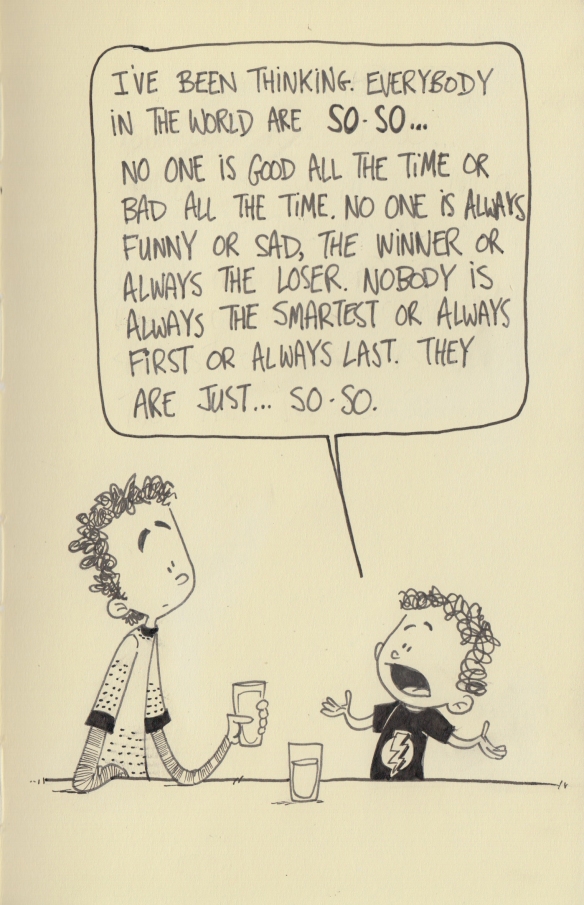